You're not as bad as you think

A surprisingly large number of people have told me that they think that they are bad people. These are people who behave honestly and fairly, are good neighbors, friends, and family members, and in many cases go out of their way to help others. Nevertheless, they believe that they are bad.

They explain this by saying that although they behave morally, they are evil in what they see as their true, authentic self, which is their inwardness. They see their good, kind behavior in the external world as just a pretense. They take themselves to “really” be evil because they sometimes have bad and aggressive fantasies, thoughts, emotions, and drives. And this, they believe, shows who they really are.

However, many of these self-attributions of evilness are based on wrong presuppositions. One such presupposition is that what happens inwardly is more indicative of who we “really” are, or of our “true” and “authentic” self, than how we behave in the world.

ourselves are made of many, conflicting aspects. Together, these different aspects form who we are. Our external actions in the world issue from “true” or “authentic” parts of our selves no less than our fantasies, emotions, drives, etc. Our behaviors are indicative of who we “really” are no less than our thoughts and daydreams.

Put differently, the good parts of our selves that we link to and decide to follow are no less “genuine” than the bad parts that we reject. Conduct a quick thought experiment. Assume that we followed our worse, aggressive parts. Surely, in such a case the good aspects of our personality, which we did not follow, would not thus become more “genuine.” Some aspects of our personality, whether better or worse ones, do not guide our actions; but that doesn’t make them more authentic. We humans are psychologically complex creatures. We are psychologically built so that we tend to be ambivalent to some degree—even if only to a small one—about almost everything. That is universal and normal. We may be compared to a television set that broadcasts on many different channels at the same time. Even if one channel takes most of the screen while the other channels take only smaller parts of the screen, and even when one channel takes the whole screen, the other channels are still there. But the fact that the other channels are not on the screen does not make them more genuine.

Some who take themselves to be bad also seem to accept a perfectionist presupposition: if they are not wholly good, they are bad. If they don’t wish always and only good for everyone, they must be terrible people. They seem to hold that the actual honesty, responsibility, caring, dedication, and even kindness they practice in the real world count for nothing if (being normal) they’re ambivalent about anything. Sometimes they take themselves to be evil even if the “negative” thoughts that occasionally flash in their minds are rare and weak. For them, if it’s not everything, it’s nothing.

understanding other people’s mental states such as beliefs, desires and intentions.

How to Escape the Narcissist’s Constant Demands?

If narcissists lack empathy but are astute in detecting how to bend you to their will, the escape path for you may be to resist those “theory of mind” manipulations they perform on you. They may or may not be aware of your emotions, but their cognitive adroitness with manipulation will pursue undaunted if they actually end up succeeding in getting you to follow whatever their whims seem to be at the moment.

‍To sum up, people high in narcissism can wear you out with their constant demands for your acquiescence. Learning how to extricate yourself from their manipulation can help you and the other individual renegotiate more reasonable terms to meet the goals you both will find fulfilling. 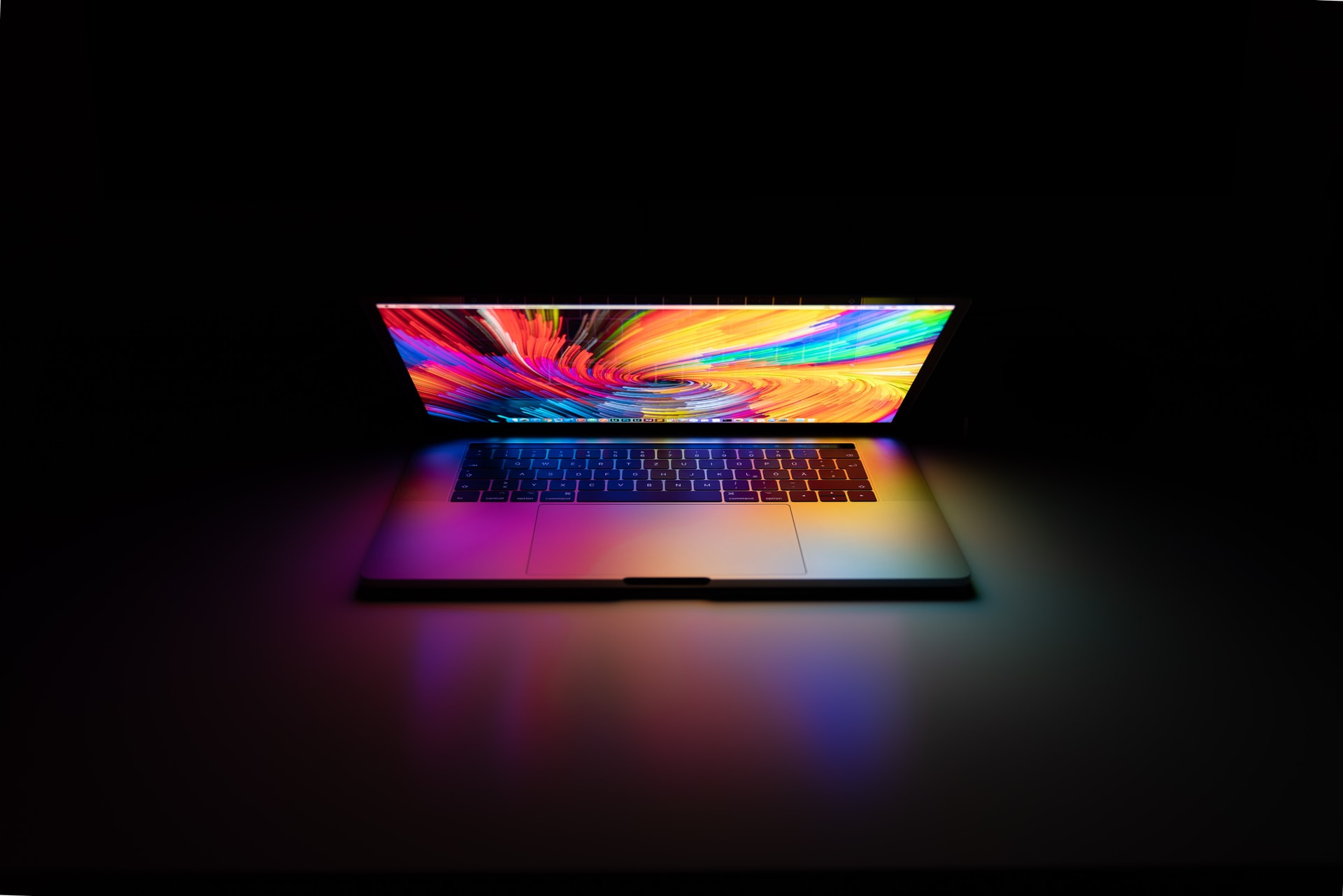 Are these designers Cheating? 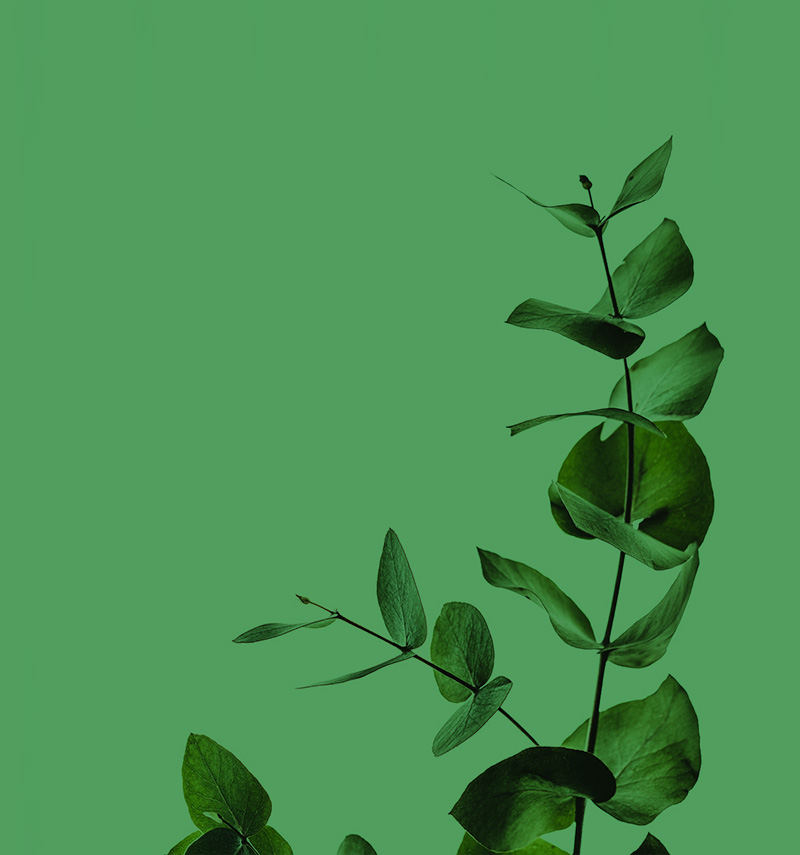 Minimalism is here to stay. Use it in your advantage